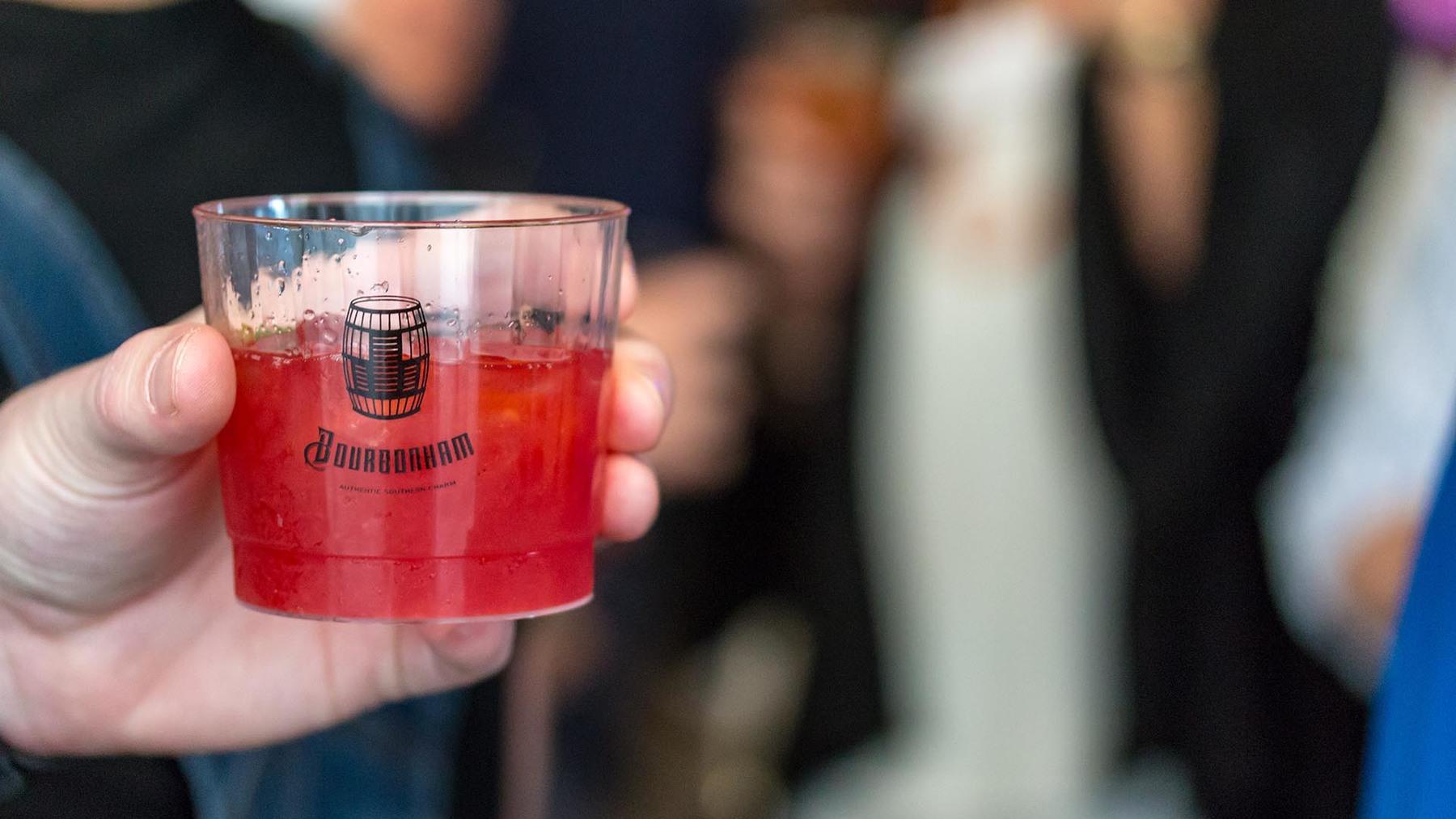 I was traveling down my merry way, when on December 22, 2014 I got to hear those words “Mr. Thorne, you have Multiple Sclerosis”.   Talk about your Christmas gifts!  I had no real idea what MS was, other than Montel Williams and Annette Funicello had the disease.  I had a couple of weeks to process this news, then I had an “A-HA” moment…I was not going to let this disease own me, but I was going to do everything I could to bring awareness an raise money for the MS Society.  A friend of mine had a small gathering where he smoked some boston butts and served a tasting of Bourbon.  Me being a self-proclaimed Bourbon Enthusiast and lover of BBQ, I started thinking this could be a great idea for a fundraiser for the MS Society.  I set up a meeting with Andy Bell, the President of the Alabama-Mississippi Chapter of the National MS Society, two weeks after my diagnosis.  As I was getting ready for that meeting, I was watching the morning news, when Brook Smith, the anchor of WTVM 13’s morning show said Birmingham, and it sounded like BourbonHam to me and I realized that was the PERFECT name for this event.  I met with Andy and told him I am not the type of person to sit back and let people do for me, so let’s make some money.  In a chance meeting through a mutual friend, I got to talk with Brian Guilbeau, a fellow bourbon enthusiast, who told me [that day] that he was all in for supporting the cause and making sure this is event would become a premiere Bourbon event in the south.  Ultimately, many unexpected encounters have lead us to where we are today with great support from the community and a “must attend” event in Birmingham!